Scouring the bowels of streaming media, Honor Knight and his cavalcade of award winning Cinematic Flushers bring their unique brand of snark each week to the absolute WORST Hollywood has to offer. 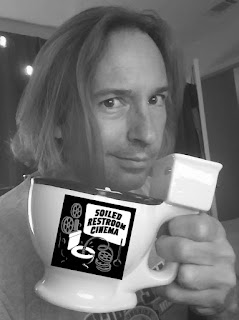 From stage, film, and TV acting to podcast show production and host, Honor has spent the majority of his life immersed in the entertainment arts.  Be it screenwriting, running a blog, or short film production, Honor has always felt most at home creating unique worlds in which to entertain others.  When not screening good films (or flushing really bad ones), Honor spends his time actively promoting within the podcast community, attending conventions, hiking, traveling, and writing offensive jokes that will never survive the final edit of the show. 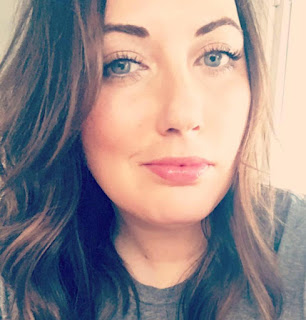 Born in Hawaii (with an allegedly valid birth certificate to prove it), raised in Indiana, Kealeen grew up on a cultural diet of sketch comedy, old Hollywood musicals, and Bud Greenspan documentaries.  After several years in the trenches of public education, she has recently embarked on a career change/early midlife crisis in the field of journalism.  Her bucket list items include day drinking with Patrick Stewart and Ian McKellen, voting in a swing state, and playing cowbell for Christopher Walken. 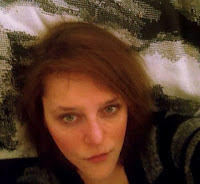 Born half Greek, half German in New York, then raised in Pennsylvania, Kris was a happy dork who read books and acted out movies alone in her room.  Over the years her dorky looks would fade as she blossomed into a self proclaimed "hottie" with a dork filled inside.  What was Kris to do?  Her solution was to just keep on feeding the "hottie" a steady diet of dork love in the form of movies, TV, and theater.  She had dreams of NYU, then sunny California, but alas, those dreams were dashed when her family relocated to the wonderfully redneck state of Alabama.  She would eventually escape and find her niche in Colorado (working as a freelance film and television reviewer), where she proudly lets her dork flag fly alongside her phenomenal looks.

Who am I?  I'm a LADY goddamn it!  I am a Nora. (If you have ever known any Nora's you know what that means.) I am a Taurus, born on a leap year that was the Bicentennial and the year of the Dragon. I am a mother, a fierce friend, and the angriest Buddhist that has ever been.  I am a raging Buddha. I am a survivor of the Cult of Scientology.  Born in, worked for, and escaped.  I LOVE movies!  I have seen thousands of them.  I watch WAY too much TV.  I have three DVRs and I am recording over 100 shows.  I sincerely learned more from movies and television than the cult I was raised in. 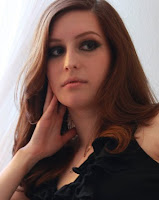 Sara Polton received her degree from VCU in Theater with a minor in Creative Writing.  She is the creator of the award nominated ANSWERING MACHINE podcast.  You can also catch her on the ZOOAPLEX podcast as Luanne.  She was the lead in the 2015 48 hour film 1st place winner GENDER BENDER.  Sara is also known for viral meme holding a "sorry for your loss" cake when she was laid off from her job on April Fool's Day. 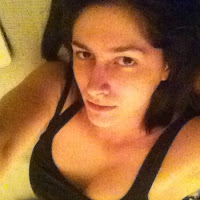 Hailing from the darkest regions of Pennsylvania, this eternal badass is a lowly production assistant by day, horror screenwriter by night.  When she's not busy suffering through terrible films, she enjoys watching wrestling, MST3K, and Mission: Impossible.  You can find her here, on Twitter, or hiding in your closet with a baseball bat. 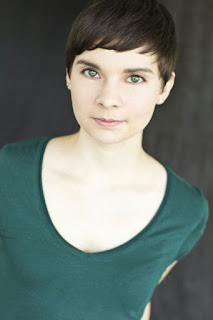 Natalie Grace is an aspiring actress and proud Whovian. When not at work or school, her time is spent endlessly scrolling Tumblr, binge watching TV series and crappy films on Netflix, and reading 17th century literature in a TARDIS onesie.  Fluent in English and Sarcasm. 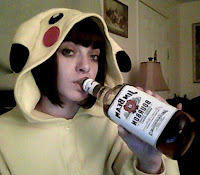 All music on the show courtesy of PODCAST MUSIC.